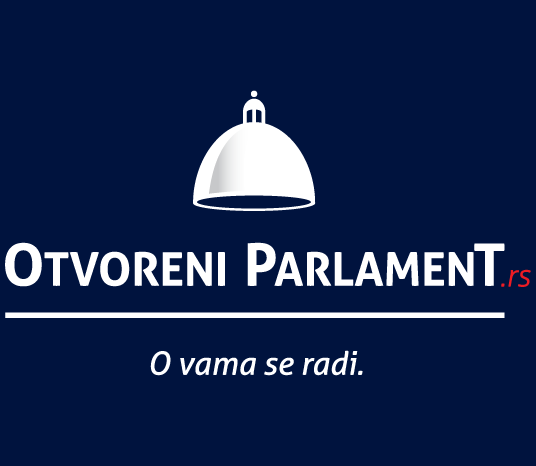 Although there are not any regulations that oblige MPs to attend the sessions of the National Assembly and to actively participate in debates, the responsibility arising from their function as directly elected representatives of citizens certainly requires it. The situation is different when it comes to voting or the beginning of the sitting, when it is necessary to have a quorum of 126 MPs as a precondition for work.

The National Assembly meets annually in two regular sessions. The first regular session is held in the period from the beginning of March to the end of May, and the second regular session starts in October and lasts until December. The sessions between that period are extraordinary. MPs elect the government and judges, oversee the work of ministers and security services, discuss and decide on laws, and are supposed to consider petitions and proposals coming from citizens.

Nevertheless, this analysis is not so simple, because in the meantime, 24 MPs resigned and were replaced by others (four before the beginning of recording attendance at the sittings). Besides, the attendance of an MP is recorded as their presence in the building, which may mean that they did not participate in the discussion that day, but in the meeting of the friendship group, for example. Moreover, MPs perform other tasks due to which in some cases they cannot attend the sitting in its entirety.

It is undeniable, though, that in the period from October to December 2020, when 24 regular sittings were held, out of 264 MPs one third attended all sittings, and one third had a maximum of five absences.

During the period from March to May 2021, 38 regular sittings of the National Assembly were held. One quarter of MPs were never absent, while slightly more than one third (35%) had between one and five absences.

Attendance of MPs by parliamentary groups

The parliamentary group of the Social Democratic Party of Serbia (SDPS) was most present at the sittings of the National Assembly in the period between October and December 2020. Out of 24 working days, SDPS MPs were present for an average of 22 days and on average on a daily basis they sat in benches for about seven and a half hours. The United Serbia (JS) MPs, who have only one MP more than SDPS, spent on average three days, or 30 hours less (on average) in the parliamentary benches. The largest parliamentary group in the National Assembly “Aleksandar Vučić – For Our Children” attended the sittings for 20 days out of 24, while an MP of this parliamentary group would stay in the bench for less than 7 hours a day on average.

The parliamentary group United Valley – Party of Democratic Action of Sandžak spent the least time at the sittings at the end of 2020. Its MPs sat in the benches for 14 days out of 24 and stayed for an average of 3 hours a day. In addition, the independent MP Vladan Glišić was present at the sittings for 13 days, but he spent an average of 3.5 hours every day in the bench of the National Assembly. The SPS parliamentary group came to the sessions of the National Assembly the least times in this period. They were present only during 11 of the 24 days of the sittings.

The independent MP Vladan Glišić “stopped by” 27 times, but spent little time at the sittings, less than one hour a day. MPs of the United Valley – Party of Democratic Action of Sandžak did not do much better. They spent a little more than an hour a day in the parliamentary benches during the 10 days when they attended the sittings.

You can access the table with the total number of hours of attendance during the entire 12th convocation for all 264 MPs here.

Data on the MPs’ attendance at the sittings during the 12th convocation were obtained through the Request for Access to Information from the National Assembly of the Republic of Serbia. You can access the original data submitted by the Assembly here.