COUPLET CHORUS REBUTTAL E86: HELL, IT IS THE FORMER ONES! 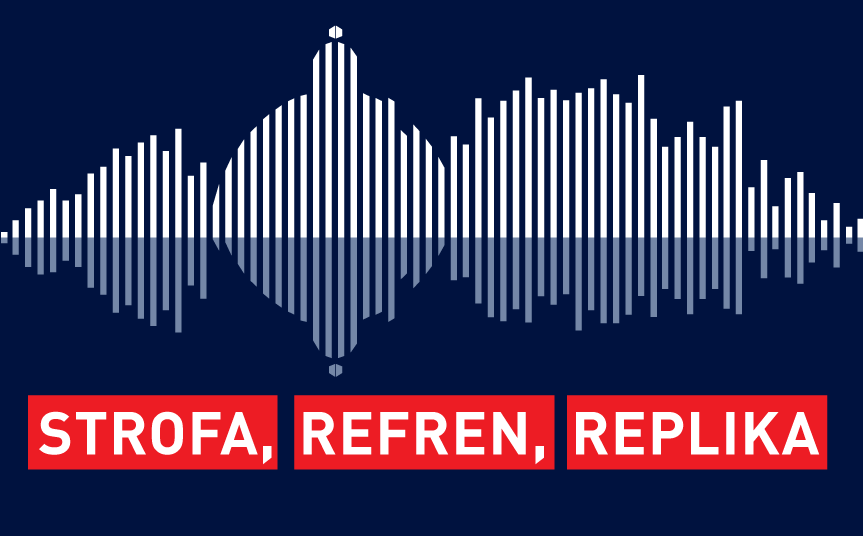 Saša Janković has not been the Protector of the Citizens of Serbia for four years, but try remembering who is (no Googling!) The MPs could not, so they criticised the former one out of habit, and sent a message to the current one not to relax and not to think that he is really independent.

“Well, if we have protectors of citizens like these two so far, they [might] also get crazy from fame and money and won’t know anymore what they’re doing and how much damage they are doing to Serbia.“

“If someone violated the Law on Conflict of Interest, then it is the very former Protector of Citizens Saša Janković. I am not a jurist, but I believe that if there was someone who was in a conflict of interest and broke the law, then that was exactly him.“

“In his recent interview, Saša Janković admits that he was politically engaged, politically involved, and that certain foreign embassies did everything [in their power], and recruited various people in order to violently overthrow the President of the Republic of Serbia, Mr. Aleksandar Vučić. He is no longer the Ombudsman, but I certainly wonder where that Ombudsman institution is when someone threatens President Aleksandar Vučić and his family.“

“Saša Janković knew that he could not defeat Aleksandar Vučić in the presidential elections, but he wanted to, and worked for years to satanise Aleksandar Vučić and his family and the SNS, to provoke the critical mass that would come to power by force.“

Despite the general dissatisfaction with the work of this institution, the MPs eventually voted that the ombudsman does not have to be a lawyer, that he shall be elected for an eight-year term and continue to receive a salary equal to the salary of the President of the Constitutional Court.